Retrieval analysis: the inappropriateness of in vitro testing protocols 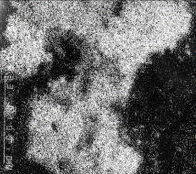 These studies dealt with the mechanical and physical properties of used biomaterials, using basically FT-IR, environmental SEM-EDS and mechanical testing (microhardness) to characterize the materials after service. The integument formed onto biomaterial surfaces after exposure to biological fluids was also described for the first time in the orthodontic and broader dental materials literature. The ageing pattern reported was instrumental in demonstrating the irrelevance of most in vitro ageing protocols, which fail to simulate the intraoral environmental milieu.

These investigations were fundamental in establishing the difference between a material and a material application, where the mode of application and the hosting environment potentially induce changes, which cannot be taken into account in conventional industrial testing. The influential role of those findings resulted in a shift of the interest of investigations establishing a trend in the literature to study the materials in realistic conditions. 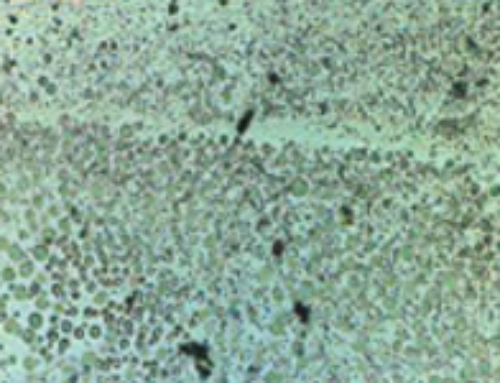 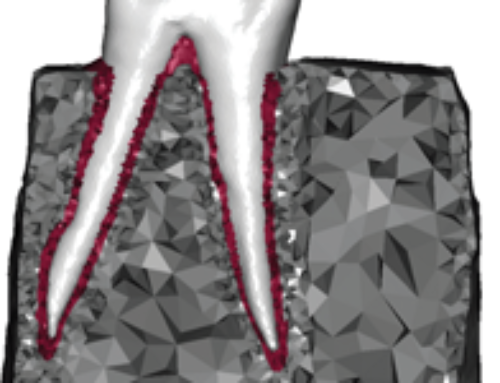 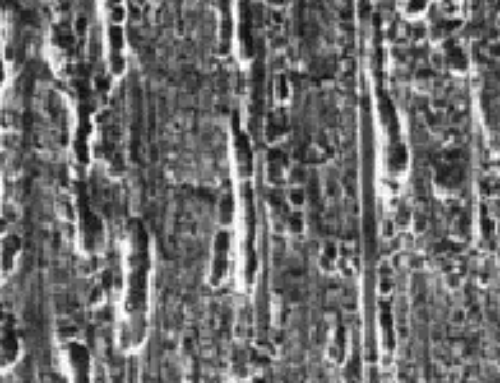 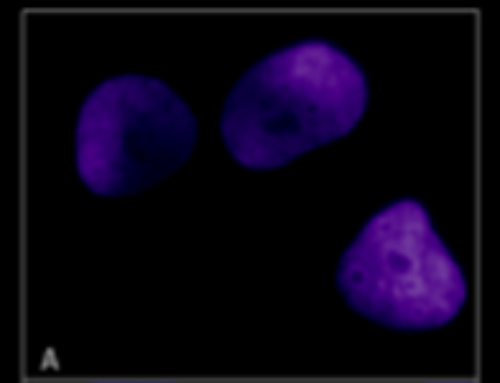